LeBron James’ voting rights group More Than A Vote and the Dodgers are working together to make Dodger Stadium a voting center for the November election.  It will mark the first time that a Major League Baseball team is using its stadium as a polling site.  “I may still be […]

LeBron James’ voting rights group More Than A Vote and the Dodgers are working together to make Dodger Stadium a voting center for the November election.

It will mark the first time that a Major League Baseball team is using its stadium as a polling site.

“I may still be new to L.A. but didn’t take long for me to learn how special the relationship is between the Dodgers and Lakers. We are all in this together,” James said in a statement Thursday, according to the Los Angeles Times. “I’m really proud we were able to help the Dodgers become the first MLB stadium to open for voting. This is exactly why we created More Than a Vote. A lot of us now working together and here for every team who wants to follow the Dodgers lead and turn their stadium into a safer place for voting.”

James helped found More Than A Vote in June to end Black voter suppression. He’s since used his massive platform of a combined 117 million followers on Instagram and Twitter to encourage people to vote, in addition to speaking in front of national television audiences during the resumed NBA season about the importance of everyone making their voices heard.

“I hope everyone, no matter the race, no matter the color, no matter the size, will see what leadership that we have at the top in our country and understand that November is right around the corner and it’s a big moment for us as Americans,” James said after a game against the Oklahoma City Thunder on Aug. 5. “If we continue to talk about, ‘We want better, we want change,’ we have an opportunity to do that.”

Dodger Stadium will be available for registered voters in Los Angeles County over a five-day period ahead of the Nov. 3 presidential election.

“Dodger Stadium is part of the fabric of Los Angeles, and we’re proud to continue to partner with the County to make the property available for the benefit of the community at large,” Dodgers president and CEO Stan Kasten said in the news release. “Voting is all of our civic duty, and we’re excited to work with More than a Vote to do anything we can to help get out the vote by making this process as easy, accessible and safe for all Angelenos.”

Sun Sep 6 , 2020
Yes, you could go the normal route and invest in some affordable broadband deals. Or, for those needing something a little bit more flexible and portable, 4G home broadband could be an excellent choice. Providing a router that you can move with ease, using a SIM plan in a router […] 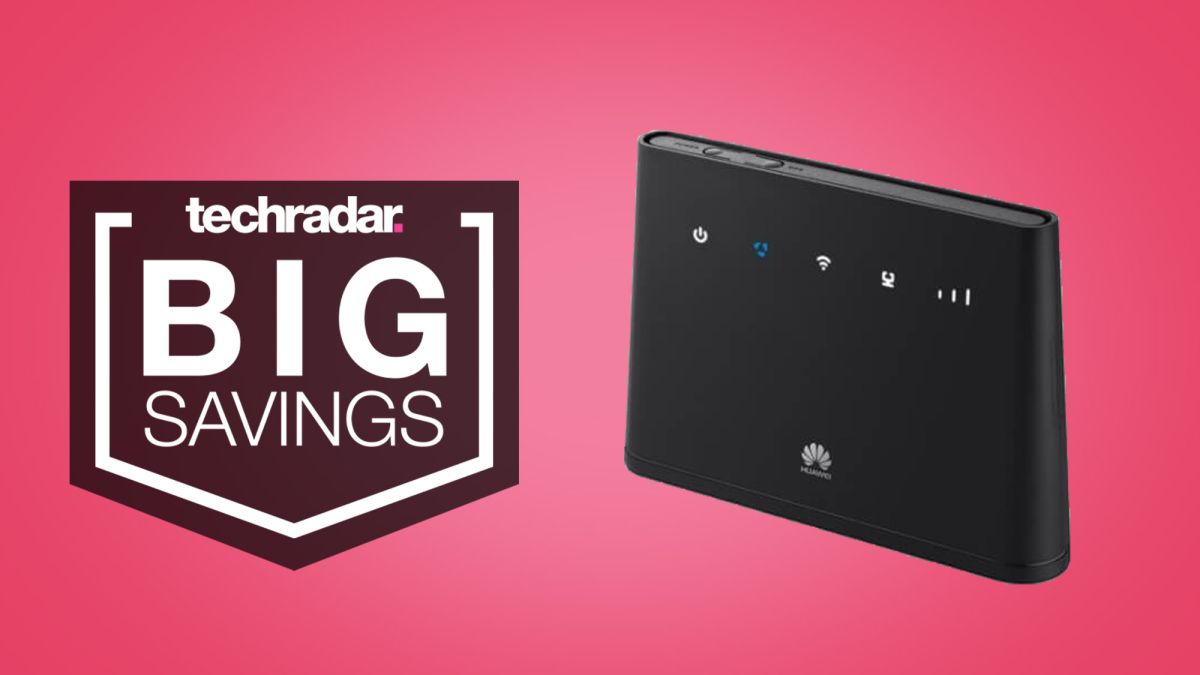