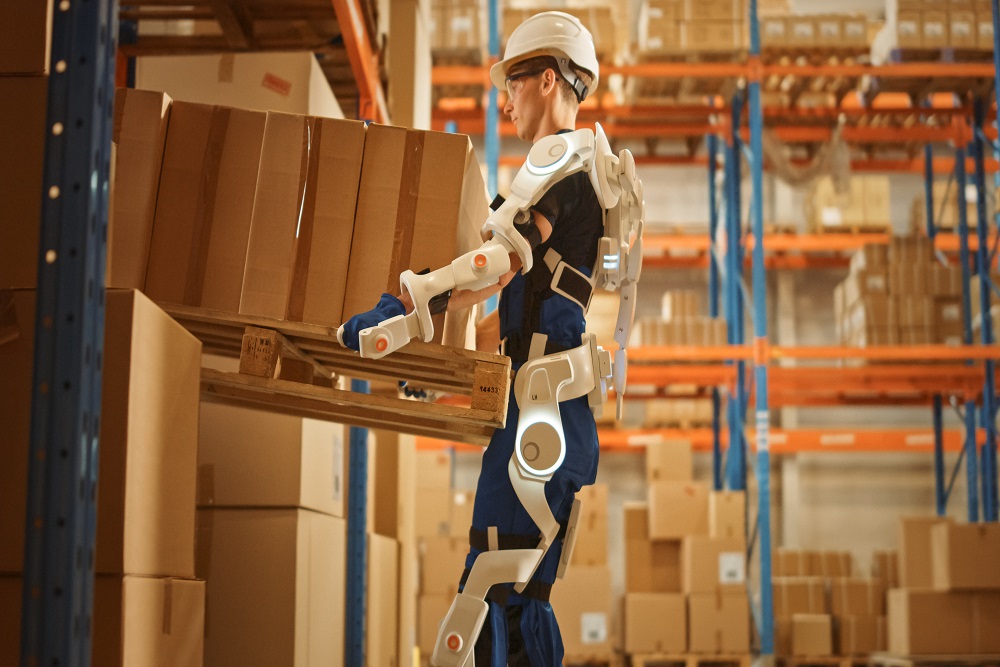 Cell phones have certainly seen a great deal of development over all the years they have been consumer products. From the “brick-like” Nokias with monochrome displays to modern smartphones which could be more accurately described as pocket computers, this is one area where technology has done anything but stand still. The obsolescence of older models is certainly something that can happen very quickly.

However, there is one sense in which smartphones technology has stayed the same: no matter how advanced new products are, they are still recognizable as a smartphone, and not something new. In fact, if we trace things from the advent of the cell phone as a mass consumer product, there hasn’t really been anything totally new to replace it for decades. Instead, we just get newer and more advanced smartphones.

This then begs the question: will there ever come a time when the smartphone itself is replaced, when the new model which makes the old ones obsolete is not just a more advanced smartphone, but something else entirely?

As it happens, a few candidate technologies have been touted as potential future replacements for the smartphone. More generally, the shift towards the greater integration of various technologies with our persons seems likely to guide this change.

Technologies such as the Internet of Things (IoT), which connects all manner of appliances and devices together in a network, work on the principle that all the technology we use would be better if it were seamlessly connected. Accordingly, it could be wearables or VR technology that ultimately replaces smartphone technology.

For the time being, however, the emphasis is certainly on improving existing smartphone technology rather than replacing it altogether. For example, the issue of battery efficiency, longevity, and power is still a big one; and improvements in the lithium-Ion batteries which power smartphones is a current area of development. This is part of a wider technological shift towards more efficient batteries, exemplified by the powerful li-ion batteries that power electric vehicles to innovative new household battery products such as the USB-C rechargeable AAA smart batteries produced by companies such as Pale Blue Earth.

Nevertheless, there is no shortage of speculation on what could ultimately replace the smartphone. Here are three of the main candidates:

Augmented reality differs from virtual reality in that it is all about changing, or augmenting, our perception of reality through the use of technology. Accordingly, AR headsets or glasses that can perform all sorts of smartphone-like functions are thought within the industry to be a potential replacement for the smartphone.

AR technology could well be thought of as a type of wearable technology. And, more generally speaking, this is technology that could replace smartphones. Smartphones are disconnected from our bodies, but as technology becomes more integrated into our lives, the obvious next step is having it physically connected to us at all times.

This one might seem like science fiction, but Elon Musk of Tesla is already funding research into implanted chips that plug in to our very neural pathways, thereby removing the need for physical devices altogether. Naturally, this is extremely far away, but it could prove the ultimate replacement of the smartphone.

Ultimately, there are probably a few more advanced smartphones to be released before the technology is totally supplanted. However, smartphone sales have been declining over the last couple of years, so tech companies are eagerly looking out for the next big thing coming over the horizon. Their days might not quite be numbered, but smartphones will not be around forever.

Thu Feb 17 , 2022
What’s Cellular Computing? In the event you signed a noncompete agreement, your rights to pursue the same commerce inside a sure distance or time period might apply. WE OFFER OUR SERVICES AS-IS,” WITH ALL FAULTS,” AND AS OBTAINABLE.” YOUR USE OF THE PROVIDERS, INCLUDING CONTENT MATERIAL THROUGHOUT THE PROVIDERS, IS […]