The #FreeFortnite Cup was scheduled two days after Apple asked a federal judge in California on Friday to deny Fortnite maker Epic Games’ request to have the game returned to the App Store.

Apple removed Fortnite from its App Store on its iOS & iPadOS operating systems earlier this month after Epic Games “secretly” installed a “hotfix” into its app to bypass the Apple payment system. 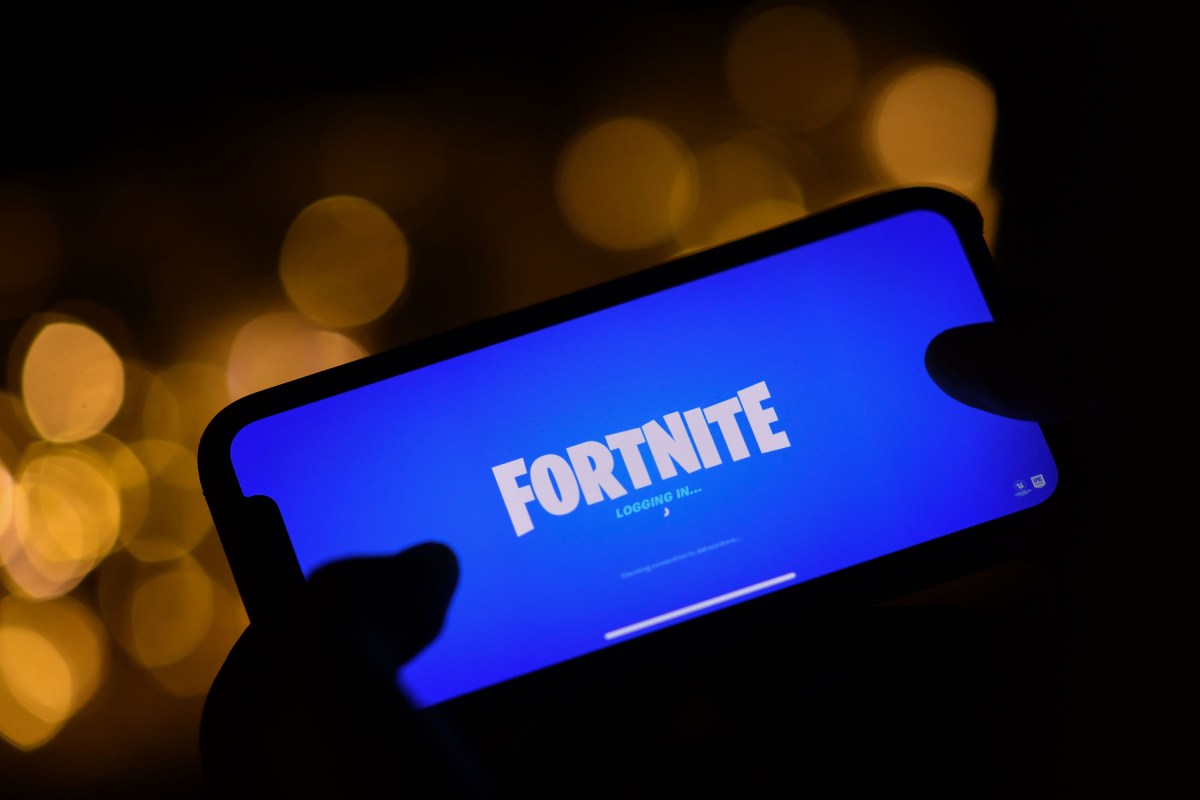 Apple on Friday asked a federal judge in California to deny a request by “Fortnite” maker Epic Games to be kept in the iPhone maker’s App Store as a dispute between the two over Apple’s in-app payment rules plays out.

In a filing before US District Judge Yvonne Gonzalez Rogers in Oakland, Calif., Apple called the removal of “Fortnite” from the App Store earlier this month a “self-inflicted wound” that resulted from Epic knowingly violating Apple’s policies.

The company argued that Rogers should not grant Epic’s request for an emergency order to restore the game to the App Store.

Apple removed the popular game after Epic rolled out its own method of making purchases within the game, which Apple said violated its App Store rules. Those rules require games and other apps to use Apple’s in-app payment system, which charges commissions of between 15 percent and 30 percent.

Apple will not have to reinstate Fortnite to its app store, at least for now, a federal judge ruled Monday night in a historic legal battle between the iPhone maker and the producer of one of the world’s most popular video games.

The decision means Fortnite players on Apple devices likely won’t get access to the game’s newest season content, which launches Aug. 27 and requires an update to the game that Apple will not allow onto the app store.

But Fortnite’s creator, Epic Games, won what may be a more significant — albeit temporary — respite on Monday that could have ripple effects across the digital media industry.

A US court has rejected a bid by the makers of Fortnite to reinstate the video game sensation immediately to the App Store, saying its eviction by Apple was a “self-inflicted wound.”

The ruling against Epic Games was the opening salvo in a battle over whether Apple’s tight control over the App Store, and its 30 percent cut of revenue, counts as monopolistic behavior.

“We thank the court for recognizing that Epic’s problem is entirely self-inflicted and is in their power to resolve,” Apple told AFP following the ruling in California late Monday.

“We look forward to making our case to the court in September.” 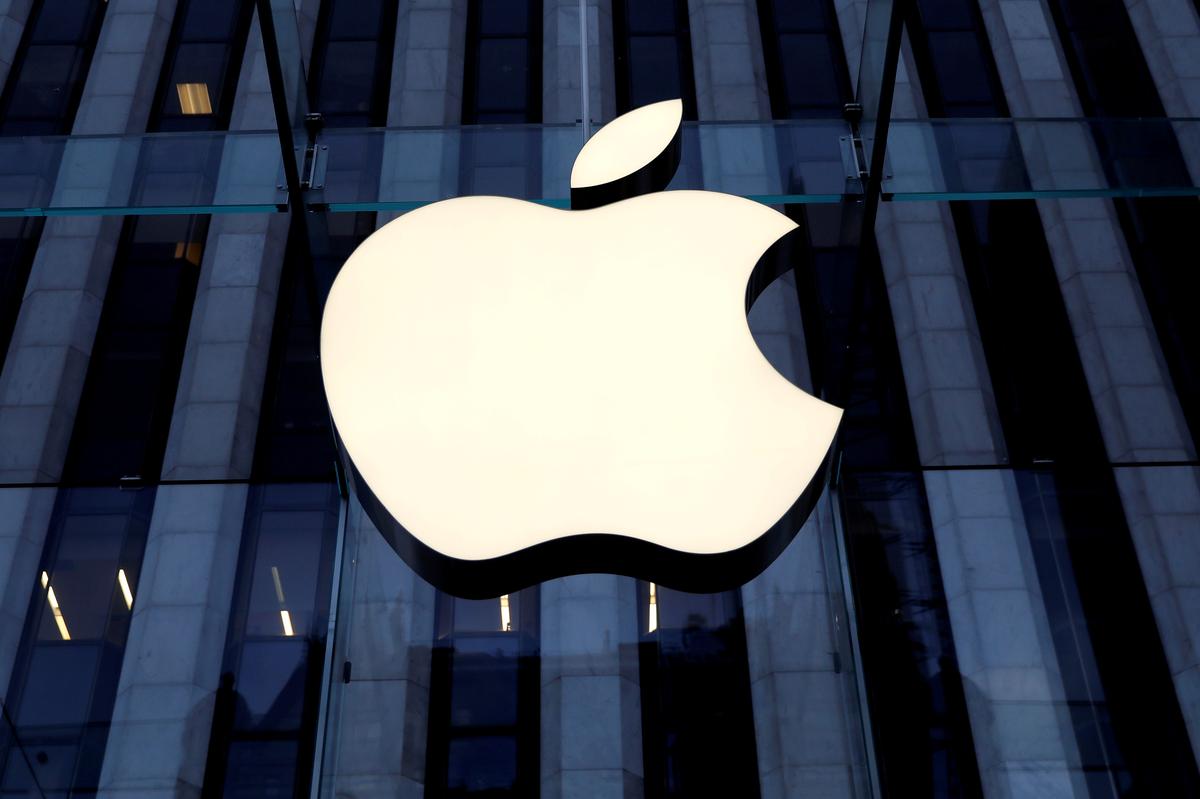 (Reuters) – Apple Inc on Friday alleged that Epic Games’ chief executive had asked it for a “side letter” to create its own game store within the iPhone maker’s App Store, which Apple said would have upended the store’s commission-based business model.

The disclosure came in a court filing on Friday in which Apple asked a federal judge in California to deny a request by “Fortnite” maker Epic Games to be kept in the iPhone maker’s App Store as a dispute between the two over Apple’s in-app payment rules plays out.

Epic did not immediately respond to a request for comment.